The male reproductive system refers to the bodily systems responsible for sexual function in males. It consists of external and internal structures responsible for the formation, storage, and ejaculation of sperm, as well as the production of vital hormones for male development

An erection (clinically: penile erection or penile tumescence) is a physiological phenomenon in which the penis becomes firmer, engorged and enlarged. Penile erection is the result of a complex interaction of psychological, neural, vascular and endocrine factors, and is often associated with sexual arousal or sexual attraction, although erections can also be spontaneous. The shape, angle and direction of an erection varies considerably in humans.
Physiologically, erection is triggered by the parasympathetic division of the autonomic nervous system (ANS), causing nitric oxide (a vasodilator) levels to rise in the trabecular arteries and smooth muscle of the penis. The arteries dilate causing the corpora cavernosa of the penis (and to a lesser extent the corpora spongiosum) to fill with blood; simultaneously the ischiocavernosus and bulbospongiosus muscles compress the veins of the corpora cavernosa restricting the egress and circulation of this blood. Erection subsides when parasympathetic activity reduces to baseline.
As an autonomic nervous system response, an erection may result from a variety of stimuli, including sexual stimulation and sexual arousal, and is therefore not entirely under conscious control. Erections during sleep or upon waking up are known as nocturnal penile tumescence (NPT). Absence of nocturnal erection is commonly used to distinguish between physical and psychological causes of erectile dysfunction and impotence.

Semen is a thick gel at the time of ejaculation. It normally becomes liquid within 20 minutes after ejaculation. Liquefaction time is the time it takes for the semen to turn to liquid.

Prostate calcification is another name for the calcified stones that can develop in the prostate.  Although prostate calcification can be nothing to worry about, it can also be a sign of a more serious underlying condition.  One of the most common causes of such stones is BPH, benign prostatic hypertrophy.

Chronic prostatitis/chronic pelvic pain syndrome (CP/CPPS) is characterized by pelvic or perineal pain without evidence of urinary tract infection, lasting longer than 3 months, as the key symptom. Symptoms may wax and wane. Pain can range from mild to debilitating. Pain may radiate to the back and rectum, making sitting uncomfortable. Pain can be present in the perineum, testicles, tip of penis, pubic or bladder area. Dysuria, arthralgia,myalgia, unexplained fatigue, abdominal pain, constant burning pain in the penis, and frequency may all be present. Frequent urination and increased urgency may suggest interstitial cystitis (inflammation centered in bladder rather than prostate). Post-ejaculatory pain, mediated by nerves and muscles, is a hallmark of the condition,  and serves to distinguish CP/CPPS patients from men with BPH or normal men. Some patients report low libido, sexual dysfunctionand erectile difficulties.

PSA is a protein produced by the prostate gland. Although most PSA is carried out of the body in semen, a very small amount escapes into the blood stream.
The PSA value used most frequently as the highest normal level is 4 ng/mL (nanograms per milliliter). However, since the prostate gland generally increases in size and produces more PSA with increasing age, it is normal to have lower levels in young men and higher levels in older men. Age-specific PSA levels are as follows (age group, upper normal): (40 – 49, 2.5), (50 – 59, 3.5), (60 – 69, 4.5), (70 – 79, 6.5). The use of age-specific PSA ranges for the detection of prostate cancer is controversial. Not all studies have agreed that this is better than simply using a level of 4 ng/mL as the highest normal value.

This is a measure of how much semen is present in one ejaculation.

This counts the number of sperm present per milliliter (mL) of semen in one ejaculation.

This is a measure of the amount of a sugar called fructose in the semen. The fructose provides energy for the sperm.

This is a measure of the percentage of sperm that have a normal shape.

This is a measure of the percentage of sperm that can move forward normally. The number of sperm that show normal forward movement in a certain amount of semen can also be measured. This is called motile density.

This is a measure of the acidity (low pH) or alkalinity (high pH) of the semen.

This counts the number of sperm present per milliliter (mL) of semen in one ejaculation. 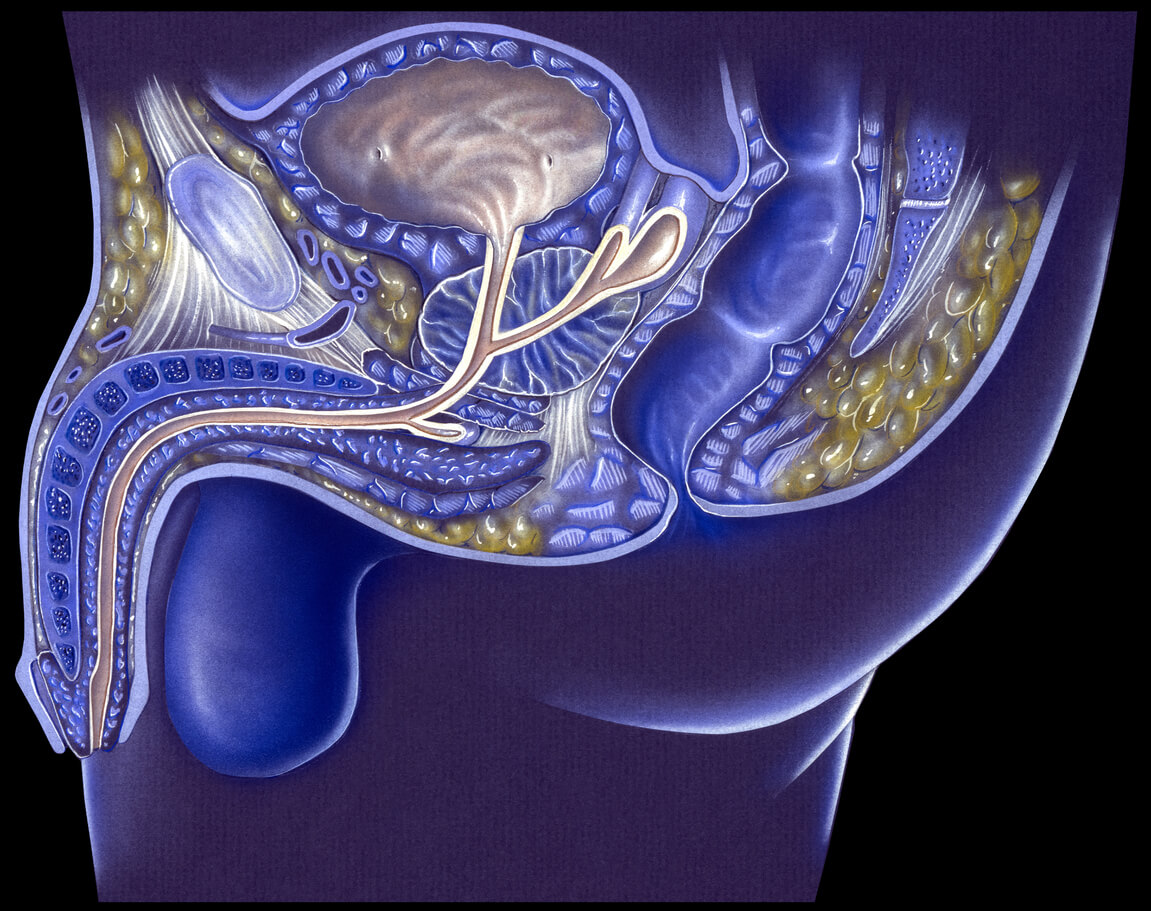 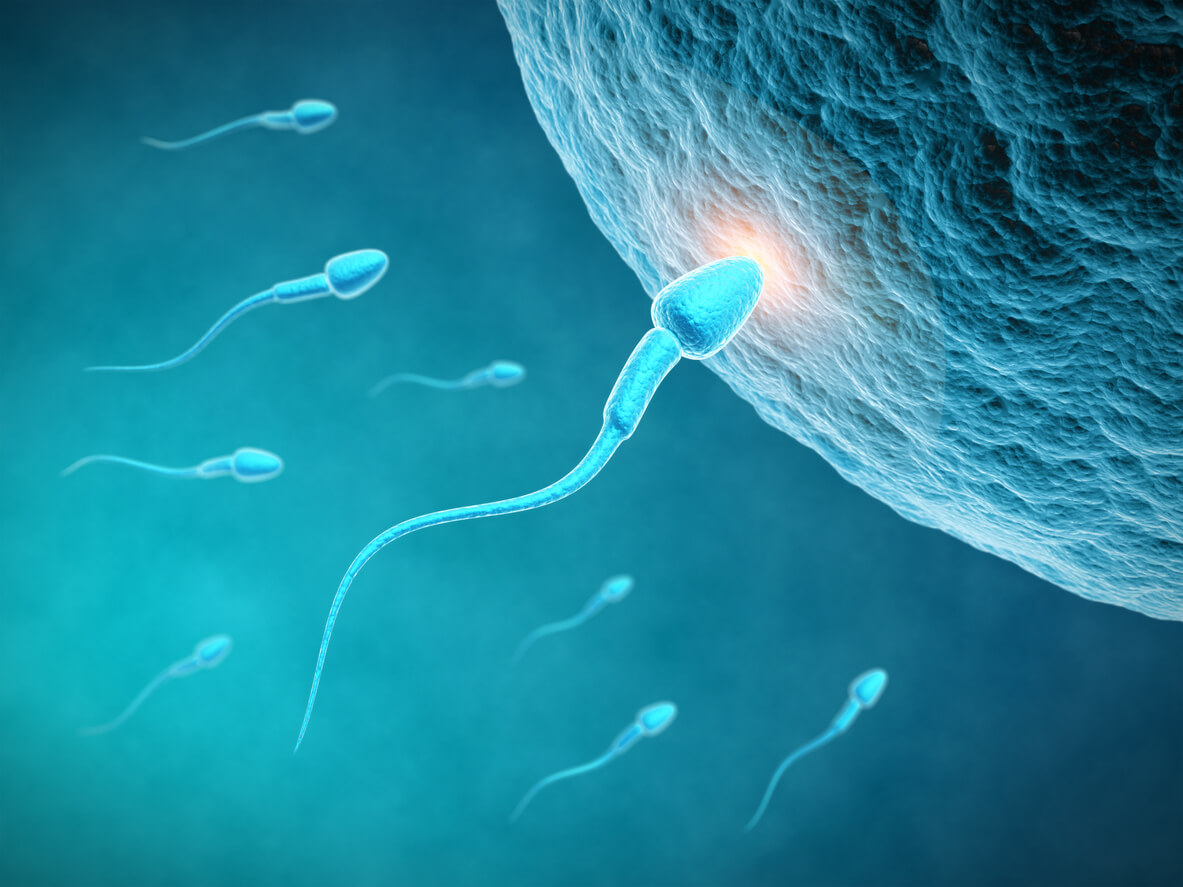